Success of Traditional Retail Markets In India: A Way Forward

Economic globalization in India has brought tremendous changes in the values, lifestyles, and culture. One important contributor to this change is Indian Retail Industry with a projection to reach USD1.3 trillion from USD672 billion in 2016. Technology has become a transmitter of global values and lifestyles. According to Dholakia, Dholakia and Chattopadhyay, 2012 Indian retail industry is still in transition. We neither have any pure modern consumers nor outlets, which means even the so called purely modern stores allow pinch of traditional touch. The same can be seen with the consumers. The small segment of purely urban shoppers stays in Mumbai, who have easy access to modern retail facilities, split their shopping between modern and traditional stores. This is clearly evident with the fact that, the organized retail industry is worth about USD 60 billion, accounting for around 9% of the business, while the unorganized retail market accounts for the rest. (IBEF, June 2017). Indian consumers still love the traditional market places and these are the one stop solutions when it comes to low prices. The aim of the

The wheel of retailing and accordion theories (Brownn 1987; Hollanderr 1960, 1966; Izraelii1973) clearly indicates the revolution of Indian retailing from “Melas to Malls”. But “Melas” still exist! And not just for the small villages or towns, but modern people from metropolitan cities too. This is the beauty of Indian retail industry. The traditional market places like Dilli Hart, New Delhi, Johri Bazar, Jaipur, Laad Bazar, Hyderabad, Law garden market, Ahmedabad to Flea market in Goa and many more, have been shopping stops for thousands of customers since last two/ three decades. Nearly every city in India still has the presence of its authentic and traditional markets were lakhs of people shop every day. These market places still own their charm and generate enough revenues and employment for sustainability. They are not just tourist attractions but are local residents shopping destinations too.

But are all traditional markets alive? Indian has lost more than 1/3rd of its traditional markets in last two decades and survival of many more is in risk. With the flashy aura of organized retailing, many private and public players have somehow forgotten the need to develop and emphasize on the unorganized retail in India which still constitutes around 90% of Indian retail industry. The traditional Indian market places are in deep identity crisis even to survive as a retail destination. We need to find out a way to rejuvenate these traditional markets to remain contemporary and attractive to all the shoppers across the pyramid. As these markets are not only the source of employment to lakhs of people across the country but also act a thread to the fabric of deep rooted Indian culture and heritage.

The words "unorganized" and "traditional" are often interchanged. The unorganized sector can be described as a collection of units engaged in the production of goods or services with the primary goal of providing jobs and income to the people involved. (15 ICLS, ILO, 1993). It was lately in 2004 when Government of India firstly thought about these traditional sectors in India and The National Commission for Enterprises in the Unorganized Sector (NCEUS) was set up by the Government of India in 2004, to "review the status of unorganized/informal sector in India including the nature of enterprises, their size, spread and scope, and magnitude of employment”.

Retailing of small retailers and small market places has very recently picked up pace in research domains and organizations like Retail Association of India (RAI) and Aga Khan Foundation are working on the development of these retailers. As said by C.K. Prahlad “If we stop thinking of the poor as victims or as a burden and start recognizing them as resilient and creative entrepreneurs and value conscious consumers, a whole new world of opportunity will open up”. Rural India offers opportunities that companies looking to grow into high-performance businesses can't afford to pass up. But it is increasingly realized that “lack of reliable statistics on the size, distribution and economic contribution of the sector. has been a major constraint in providing a realistic understanding of the significance of the Indian economy, leading to its neglect in development planning.” (NCEUS 2008, P.64). Which clearly indicates the need to explore more in this area so that the scope of development of traditional market places in India increases. Moreover, these traditional marketplaces and sellers have to grapple with the challenges of logistics, customer attraction and customer retention. Haphazard and complex naming of layouts means a disorganized physical address structure in India. These markets are easy bargain spots so the profits estimated by the shop owners never remain the same. In the era of modern retailing, these traditional markets although are losing their scope of improvement but not the charm for the consumers. But what is our government and the private marketers doing for these traditional markets. These traditional markets are not mere market places but our heritage. They represent the culture of the area in which they are found. There aren't just some street markets; they're ones that specialize in being the local market. Some of the traditional retail markets in India have changed with the changing retail landscape. Like the Palika Bazar in Delhi, which opened in the late 1970s, is an air-conditioned market located underneath Connaught Place's inner circle. It encompasses several hundred shops selling a diverse range of products, with electronic goods and readymade garments dominating. It serves around 15000 customers daily and it still remains shopper’s paradise for its low prices and wide assortment. India needs to retain its traditional and cultural markets but also need to cope them up with the tough modern retail competition. The opening of new shopping malls in the area is the primary cause of the upheaval. Though many new shopping malls have opened in each of India's eight metros and mini-metros in the last five years, the newer malls are only now being properly conceptualized and tenanted. This has greatly affected the traditional high streets. A big question that arises is “How can these traditional markets reinvent themselves to remain contemporary and attractive to all the shoppers across the pyramid”? The role of state and center government here plays a primary role in the sustainability and developments of these markets in India. The local municipalities, local organizations and even the budding entrepreneurs need to divert their focus towards the small markets to make them co-exist in the retail industry of India.

One very way is to utilization of the funds designated by the center. They should be used to upgrade and modernize conventional shopping streets and marketplaces, including the construction of multi-level parking lots and additional public conveniences, improvements to pedestrian walkways, and general restoration of various structures in New Delhi, similar to the funds under the Jawaharlal Nehru National Urban Renewal Mission. Some of the Indian Traditional market places are in deep identity crisis even to survive as a retail destination. So, the need to develop these market places based on customer needs and market needs. Such traditional markets are no less than an organized mall, however, lack of resources, direction and awareness has made their growth stagnant. The current research is a step to evaluate the current situation of these market places and find a way for them to develop and cope up with the existing market needs.

The suggestions from the existing literature of retailing and sociology will help us study the existing constructs that directly impact the operations and growth of these market places. The Theory of Planned Behavior will act as a base, to explore customer’s orientations towards these markets. The conceptual mapping of the same can be seen in Figure 1. 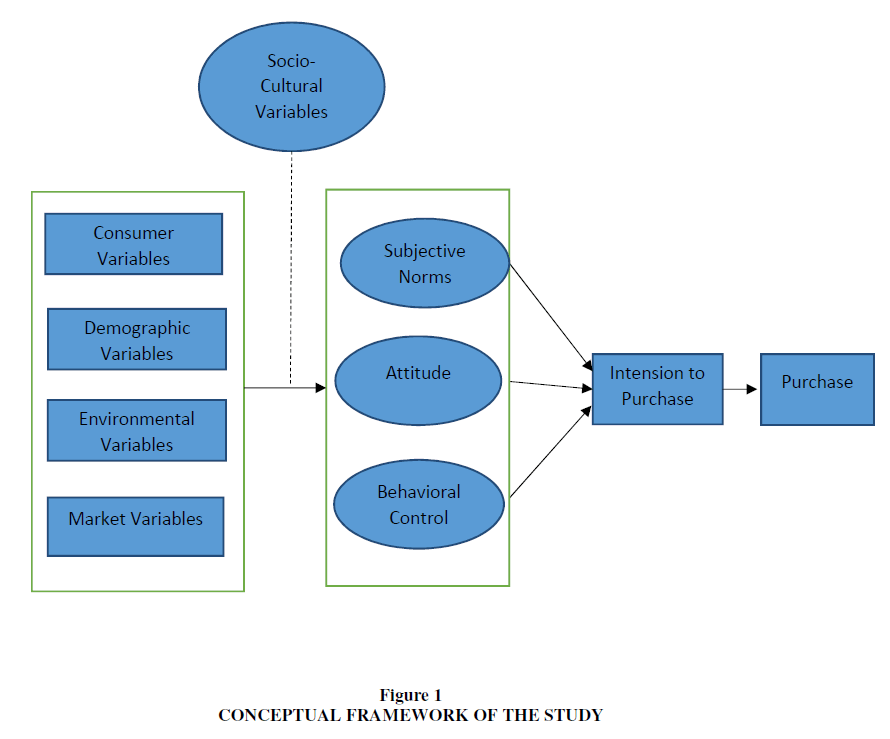 Figure 1 Conceptual Framework of the Study

Resolution concerning statistics of employment in the informal sector, adopted by the 15th ICLS (January 1993), at http://www.ilo.org/public/english/bureau/stat/res/index.htm .